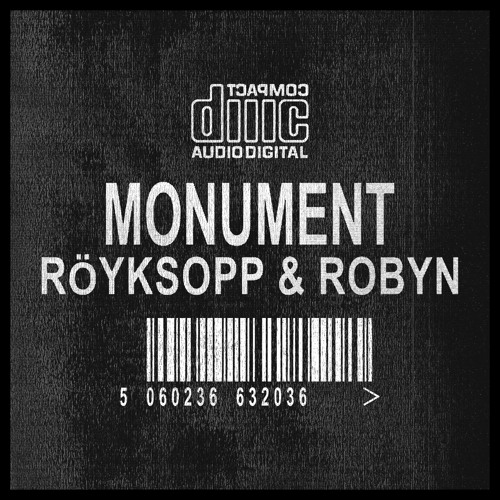 It’s been a big week for British producer and artist in his own right, Kindness. He announced the release of his sophomore album, Otherness, dropped the first single, World Restart with Kelela and Ade and now has released his re-work of Royksopp and Robyn‘s Monument. The original of the track is almost 10 minutes long but here Kindness cuts it down to six and adds South African poet/singer Busiswa. As such the track takes on a dancehall vibe while retaining Robyn’s brooding chorus, albeit with a slightly pitch-altered voice. It’s also been retitled A Monument To Everything.