Dua Lipa claims the pop throne and other tidbits. While it may not have transported us to another world, it was enough to witness their world and celebrate their heartening friendship. 2016 has been a devastating year for many but amongst all of it, perhaps as a response to what’s gone on in the world, music has risen above and given us one of the best years in recent memory. Let K?D Whisk You Away From Reality With His Remix Of Porter Robinson’s ‘Sad Machine’ First Impressions: Bon Iver, Porter Robinson, What So Not And More Hot tip: mute the Olympics and listen to these as the soundtrack. Makes it more interesting. Here’s Everything You Missed At Splendour In The Grass 2015 For those of you dry at home or for those of you at Splendour that can’t remember, here are the biggest moments of the festival updated in between us watching acts and eating doughnuts. Are You Ready for Porter Robinson’s “Worlds” Down Under? 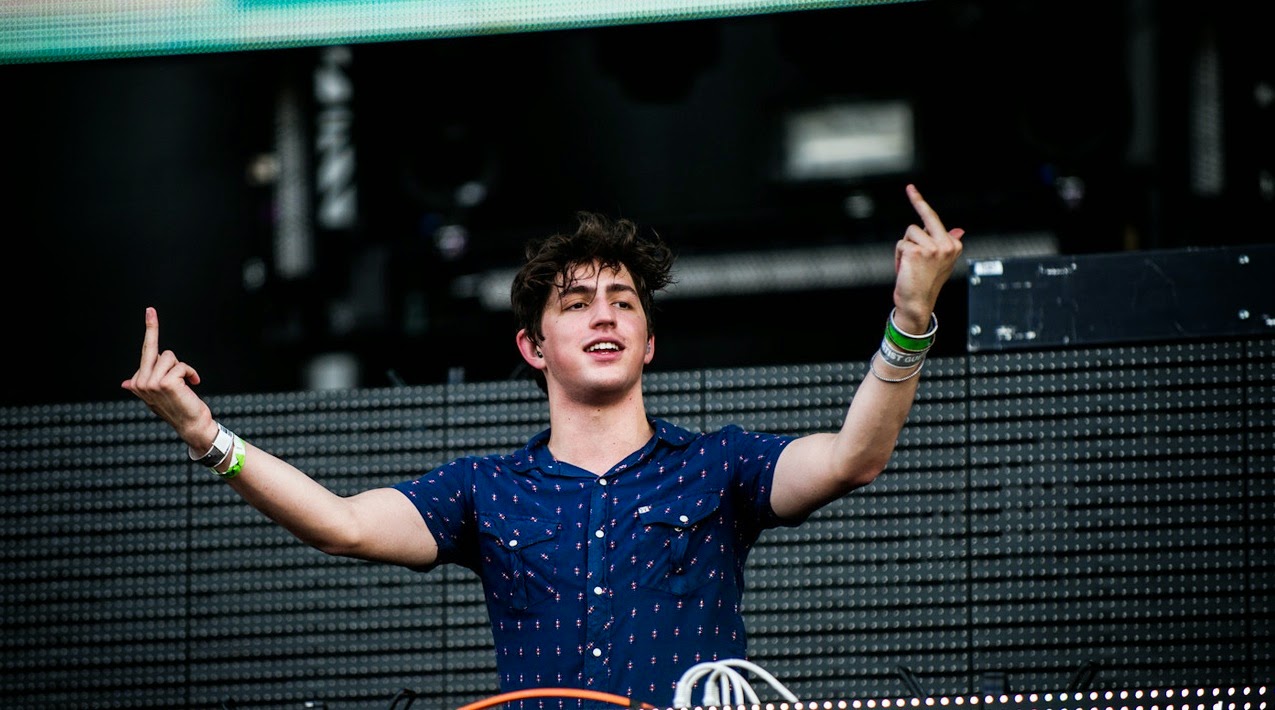 Porter Robinson developed a live show in 2014 that shared the title of his breakthrough album also released that year. Worlds has been performed across numerous continents, and is touted as one of the best examples of live mixing coupled with some of the most insanely ethereal visuals going around. It has also been the centre of massive controversy, with Robinson cancelling several shows in Germany, France and Finland throughout 2014 based on the fact that the venue wouldn’t suit the gravity of the show. Although this caused uproar at the time, Porter’s fan base remains intensely loyal, especially in anticipation of his tour to Australia later this year.

In 2013 the 22 year-old made the trip down under off the back of his hugely successful 2012 EP Spirfire, but performed as a DJ only. Last year he returned with Worlds, but to the dismay of his huge Aussie fan base his performances were limited to a few shows for EDM dance festival Stereosonic. This year he’s back; not only playing at Splendour In The Grass but bringing his much anticipated live show to a number of capital cities (supported by local boys Wave Racer and Cosmo’s Midnight), also in July.

You may have heard Worlds in its pure form as an audio journey, but you’ve never heard Porter Robinson like this before. Over the last few months a dude called VGD has got his hands on and uploaded numerous remixes of surprisingly accurate live versions of various songs from the show. The choons below will give you just a small taste of what to expect from Porter’s live show. Enjoy, and prepare your bodies for Porter Robinson…